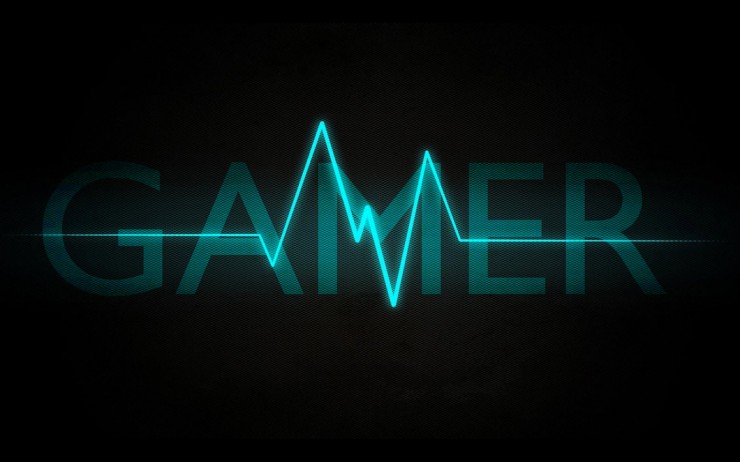 Have you ever talked to someone while they’re playing video games? Have you told a gamer an entire story and ask them what they think? Their answer will have nothing to do with what you just said. Well, when a gamer is concentrated playing, there is nothing that will catch their attention. Here are some reasons why you can’t trust or believe when a gamer says “yes, I’ll take care of it, I’ll check the stove, I’ll help the girls, etc.” 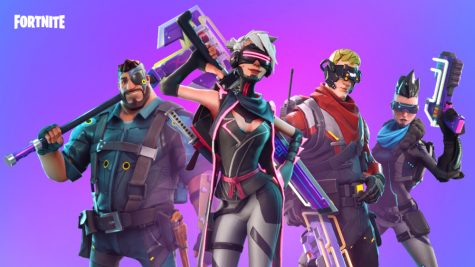 1) If the game they’re is playing has a team, get ready to forget about him for hours. The problem is that the game is not going to be over until all these other gamers get “the look” from their wives, mothers or girlfriends, letting them know is time to move out of the TV. Every time you go and ask something, he will mute his microphone, so his team can’t here that you are sending him to do something. He won’t answer phones or reply at anything because if he does, he can risk the game, or his answers won’t make any sense.

2) If he is playing COD, zombies, you will have a free day. If he and his team are good at what they are doing, he can be in front of the TV for hours and hours because zombie is a surviving game and it will never end unless, electricity goes down, one of the players dies in the middle of the zombie waves and mess everything up. When he is playing this game, do not count on him at all. It is such a demanding and obsessive game.

3) If you are believing when he says, “yes, I’ll turn the stove off in 5 minutes”, do not trust him. You can end up with your fire alarm on or even worst, a visit from the fire department. Yes, that is real, apparently the character’s life is more important than his real life.

4) If you have kids, and you ask him to feed the kids on a certain time, forget about it. The kids will have to remind him that is time for lunch or diner because he was so concentrated that he forgot the kids didn’t eat. If he doesn’t feed himself, how can you expect to feed others?

5) Even pets can recognize when his owner is not paying attention. When the dog needs to go out but realized he is not paying attention, she starts to cry. She cries and jumps on top of him and lets him know she can’t hold it anymore. It is funny how smart pets are and funny to watch the dog calling the attention of the owner. 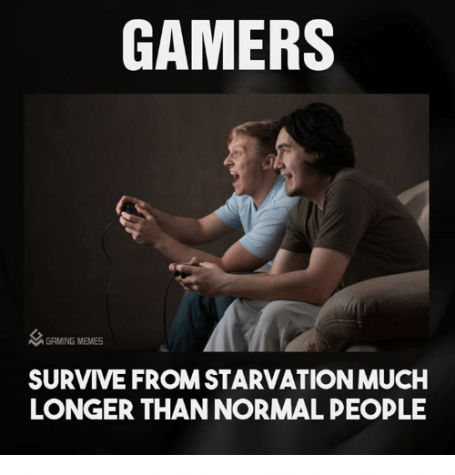 6) Finally, as much as you can’t count on him when he is playing, there is a big chance that he will open his wallet and say, “here, go wherever you want”. If you need to give him some big news, especially bad ones, this is the time. His attention won’t be 100% and he wouldn’t mind anything at that moment. Later you just remind him about it and if he doesn’t remember, that’s not your fault anymore because you already told him.

Dealing with a gamer has his pros and cons. You must learn to live with them, respect his hobby and love them the way they are. It is not that difficult once you get used to it. Hey, nobody is perfect at the end of the day.