Five Dranky Dranks to Knock You on Your Ass 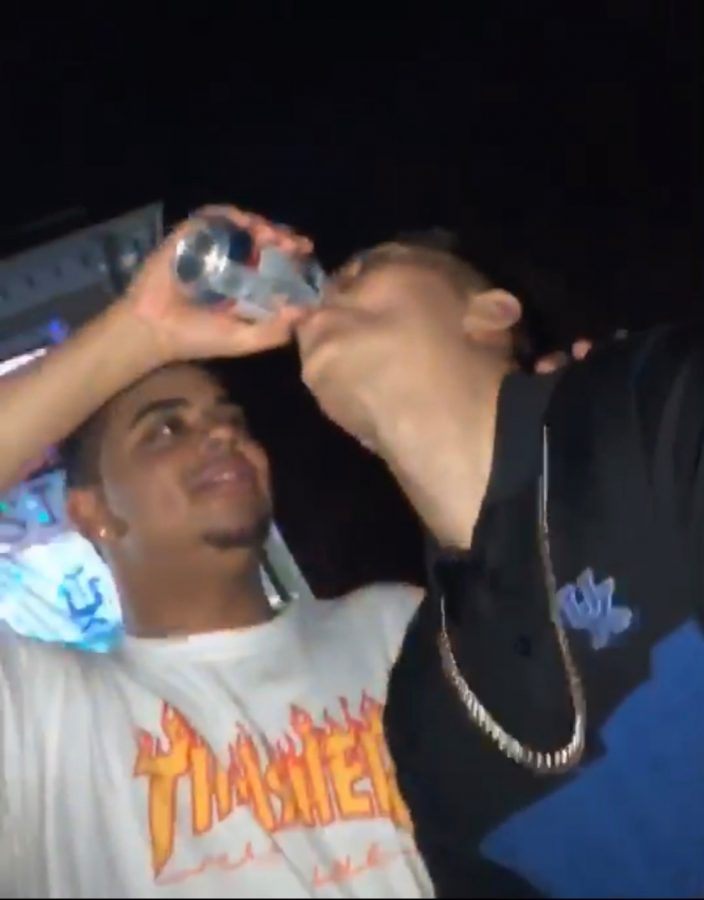 The options are endless when it comes to drinking. Sometimes, the key is to not drink what you like. A couple beers or Twisted Teas may taste good, but they also might not necessarily ensure a good time. Below are a handful of variously priced drinks that are sure take you on a wild adventure.

The number one drink that will get the job completely done (key word: completely), is what I like to call a “sidewalk slammer.” A sidewalk slammer consists of a Four Loko and a Colt 45 beer. First, you drink the beer until it’s about half empty. Then, you pour the Loko in and let it take you for a ride. The beer itself will get you tipsy, but once that Loko is empty, you’re in for a long night. If you are able to finish this terrible drink, you may not remember what comes next. We all know what a Four Loko has the power to do, but if you choose the slammer, it’s a whole different world. 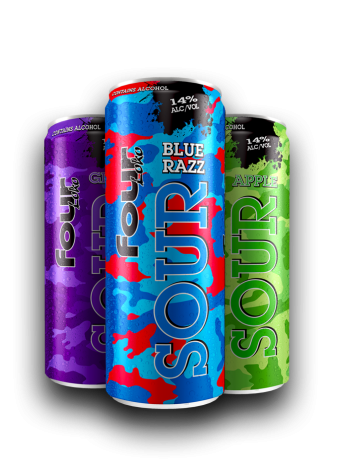 Next, we have the tequila shot. Tequila shots are equally as wonderful as they are dangerous. After about two or three, an unusual feeling will shock your system. The more shots that you take, the better they are going to taste. The best and most popular way to make a shot of tequila more bearable is to take a lick of salt beforehand and a bite of a fresh lime wedge right after. This should kill the burning sensation in your mouth. Tequila shots are not for a nice chill night. These shots are to make your vision (and often your clothing) disappear and to leave you dancing until the sun comes up. 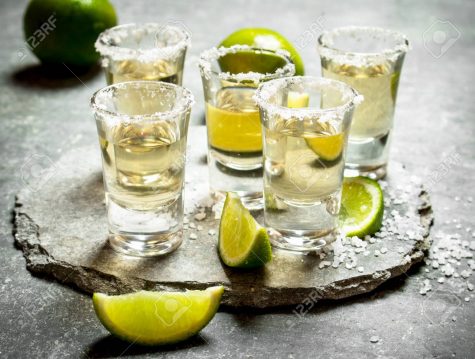 The next best thing that’s sure to dissolve the idea of sobriety is Hennessy. Hennessy is not for everyone, it requires an acquired taste. It’s very strong and needs to be consumed in moderation. Having it straight tastes like pure garbage. However, a nice glass with some ice and coke will change your life. Only a few glasses of Hennessy will do the trick. A whole bottle is not necessary when consuming this beautiful liquor. The only down side is that it isn’t cheap. Hennessy should be consumed on special occasions. 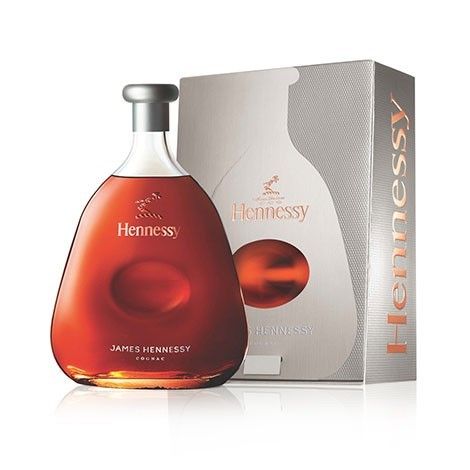 Then there’s Bacardi. Bacardi is 37 percent alcohol and not very easy to get down on it’s own. The key to drinking Bacardi is to find a mixer that pairs well with it. A nice Margarita with a splash or two of Bacardi tastes delightful. Once combined with a mixer, it might taste sweet and flavorful, but this silent killer is sure to send your blood alcohol level to some new heights. Bacardi is not a good pregame drink, but a Mojito always goes very well with dinner. It’ll have you buzzing like a bee. 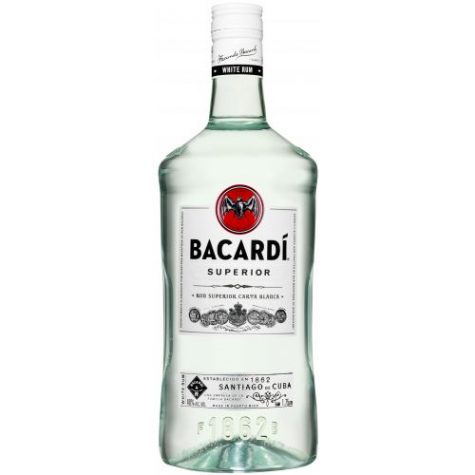 Last but not least, is a good man by the name of Jack Daniels. Honey, apple, original, and peach are just some of the flavors that this sophisticated liquor comes in. Jack is 35 percent alcohol and is very strong. Unlike most strong alcohols, Jack is very tasty because of its wide range of flavors and mixing options. The classic “Jack and Coke” is a very solid option when sipping on this here poison. Jack Daniels has been around since 1866, and business has been booming ever since. 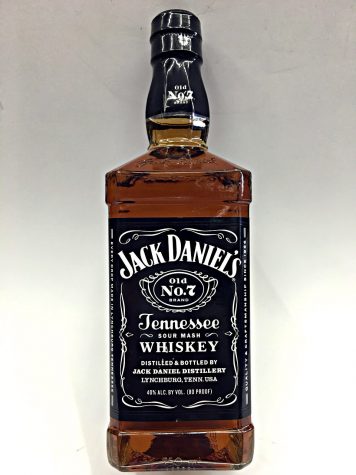