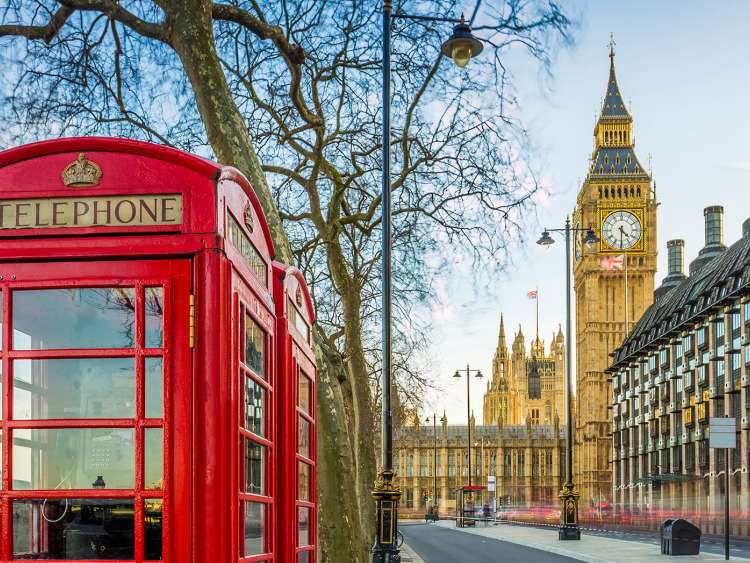 London is a diverse city that has a lot to offer. It’s very fast-paced and has a lot of historic buildings all throughout the town. Some of the tourist attractions in the city are free and open to the public. I have been to London multiple times and there are always new places to visit each time I go there. If you get the chance to go to London, here are 10 places you should absolutely visit that will make you fall in love with the country. 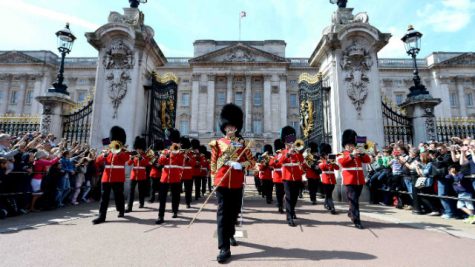 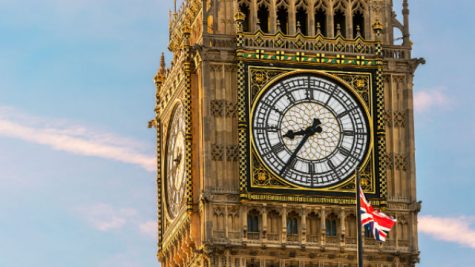 Big Ben is one of the most famous tourist attractions in the world. The massive bell inside the tower is actually called Big Ben. The whole tower is not called Big Ben, but most people recognize the whole structure as Big Ben. The clock is currently under construction and won’t be finished until 2021. 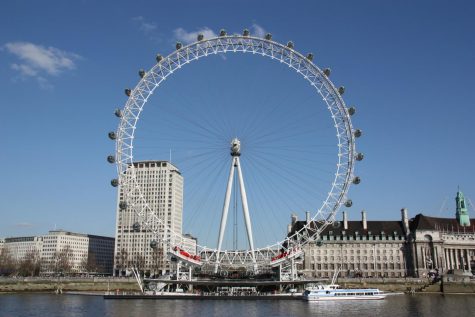 The London Eye is an observation wheel that is located on the South Bank of the River Thames. In the wheel, the visitors are able to see the view of London, along with most of the city’s famous attractions. It takes about 30 minutes for the eye to go around completely. 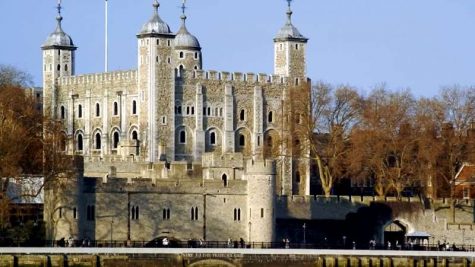 The Tower of London is a castle that has been used for many different purposes. It was used as a prison and a fortress to protect London. The tower is located on the North Bank of the River Thames. Visitors can tour this historic site to learn more about its history. 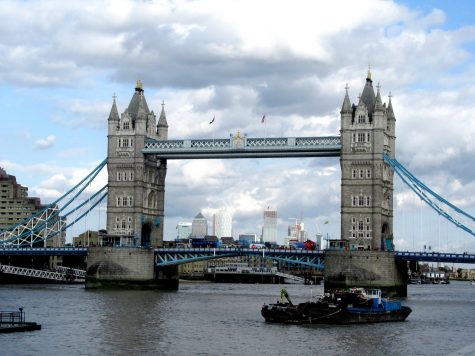 Tower Bridge is an iconic bridge that crosses the River Thames. The middle of the bridge has two separate parts, that allow for ships to pass underneath. This bridge is a staple of London and it has become a must-see attraction for tourists. Guided tours are available for anyone who wants to know the history of the bridge. 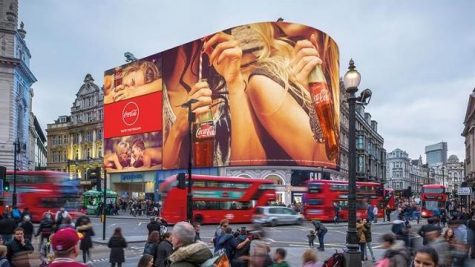 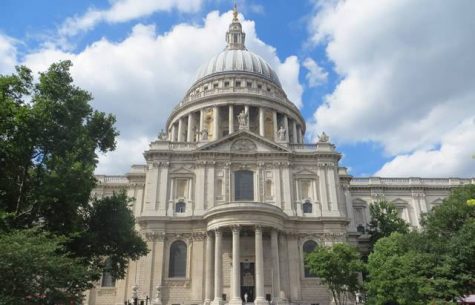 Built between 1675 and 1710, St Paul’s Cathedral is an iconic church that has attracted many people. This church is an historical landmark in the city of London. The church offers tours that allow the visitors to learn more about the history of its symbolic structure. 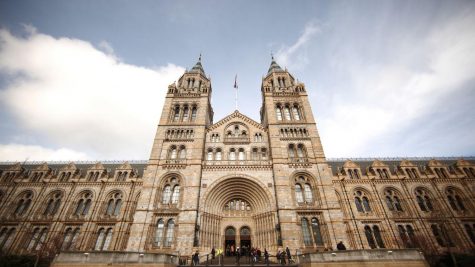 London boasts some of the best museums in the world. A lot of the museums in London are free to enter. For example, the Imperial War Museum shows a very detailed picture of the World War I conflict next to what is happening in the present. The museums all throughout London are filled with a lot of information that allows you to learn about the history of the country and the world. The Churchhill War Rooms isn’t a free museum, but it is a significant part of history because that underground bunker was where Winston Churchill and his team operated from during World War II. 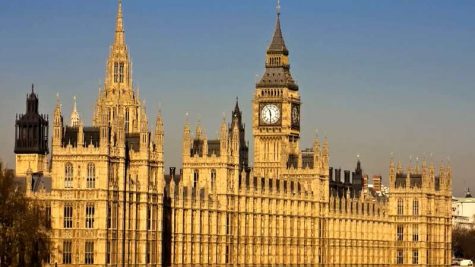 The Houses of Parliament is located in the borough of Westminster and this is where the House of Commons and the House of Lords meet to debate new legislation that has been proposed. Visitors can tour the building and watch debates during their tour. 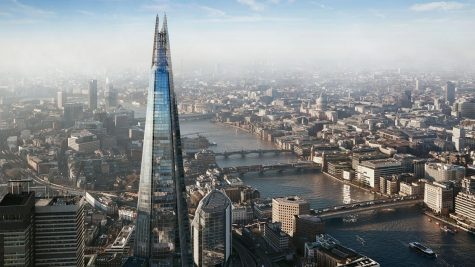 The Shard has become a huge tourist attraction because it is the tallest building in the United Kingdom and in the European Union. The Shard has restaurants and bars where visitors can enjoy themselves. Also, the viewing deck on the 68th, 69th, and 72nd floors allows for everyone to have a full 360-degree view of the city.