10 Costumes You Should NOT Wear On Halloween 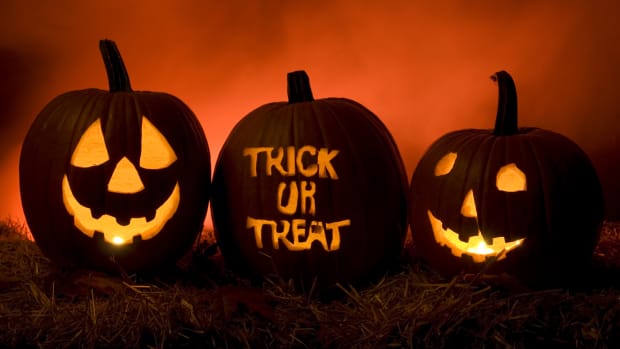 All of these examples depict racial stereotypes. However, there is nothing wrong with wanting to pay homage to a certain culture, but make sure to do it in a way that it isn’t offensive.
1. Ninja 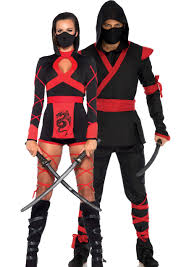 Throughout the years ninjas on TV were made to look sneaky, sexy and seductive, but many people don’t know the truth about ninjas and why the costume is offensive to Japanese culture. Ninjas are real people who existed in Japan and did similar work to our modern-day CIA. The ‘ninja” costume is basically a parody of the real-life ninjas that existed in Japan.
2. Egyptian Queen 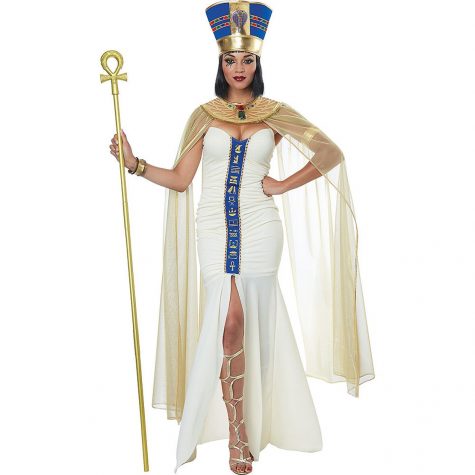 This might seem like a beautiful costume, but it’s a symbol of a culture that was violently appropriated centuries ago. According to the Ancient History sources, an ankh, (what the woman in the picture is holding,) was appropriated by the Christians in the 4th century CE as a symbol of their God. This costume brings up reminders of an ugly and violent past.
3. Native American 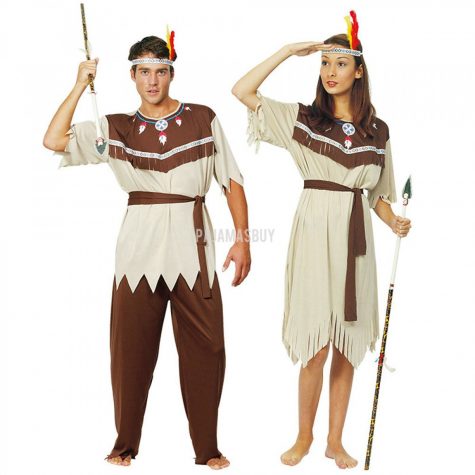 Considering the killings of Indigenous Americans during the time of the United States founding and the fact that Native Americans still to this day experience discrimination on an extremely high level, this costume is very much inappropriate.
4. “Voodoo” Witch Doctor 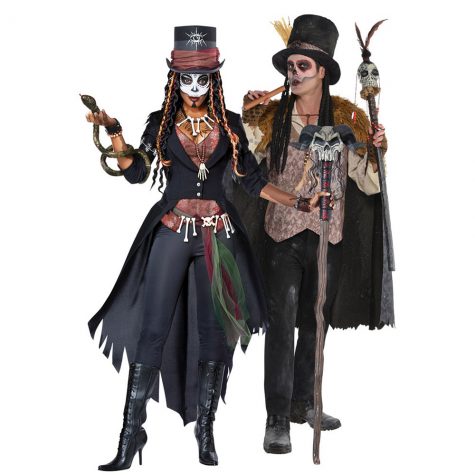 “Voodoo” is usually used in religions practiced in Brazil, Louisiana, Dominican Republic and Cuba. The most well-known in American is Haitian Vodou. None of these religions resemble the Hollywood version of voodoo. So wearing a costume like this, only exacerbates harmful stereotypes about real religions.
5. Senorita 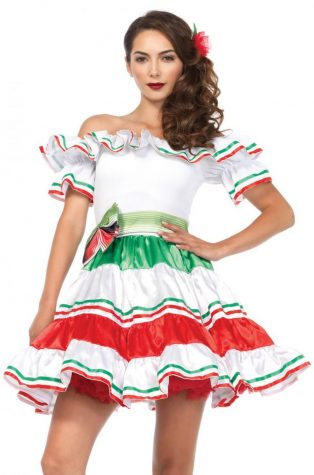 Why, just why? I mean, it’s pretty obvious. Mexican culture is not a costume. Just don’t do it.
6. Anything that has to do with The Day of the Dead 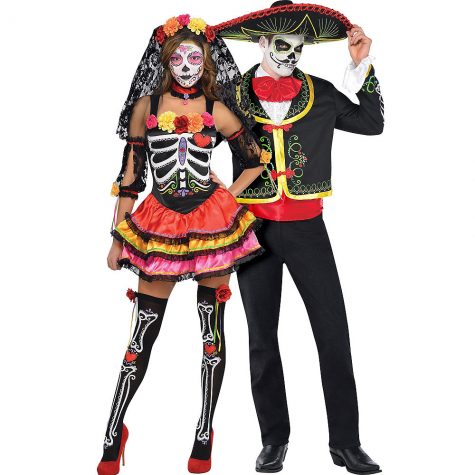 Again, Mexican culture is not a costume, and lets get clear on something, Halloween and The Day of the Dead are two completely different Holidays. Dia De Los Muertos is a Mexican holiday made to honor friends and family who have passed away. Sugar skulls and calaveras are a symbol of this day, and it’s very sacred.
7. Geishas 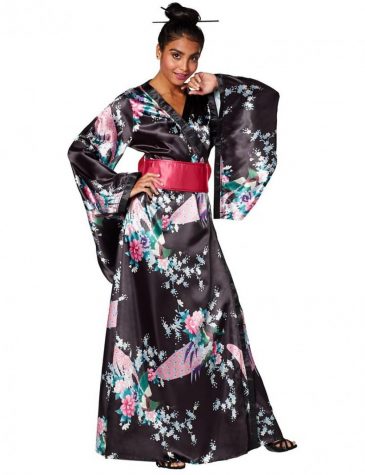 Geishas were not sex workers, they were entertainers, to have the assumption that it’s “sexy” is not cool and very much problematic.
8. “Gypsy” 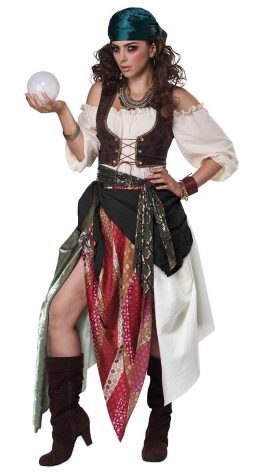 The “G” word is actually a racial slur, and here’s why, according to NOW.org, this word has been historically used to stigmatize and discriminate against Romani people, who are an ethnic minority group with a history of persecution in Europe. It isn’t a person who is free-spirited, it is a costume that plays into the discrimination of Romanians.
9. Bollywood Star 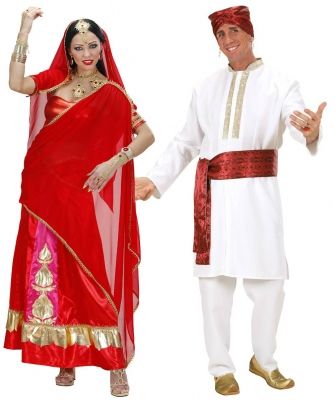 Wearing a traditional Indian dress and calling it “Bollywood” isn’t a costume, it’s an offensive stereotype that flattens all Indian culture into one trope.
10. Anything involving blackface 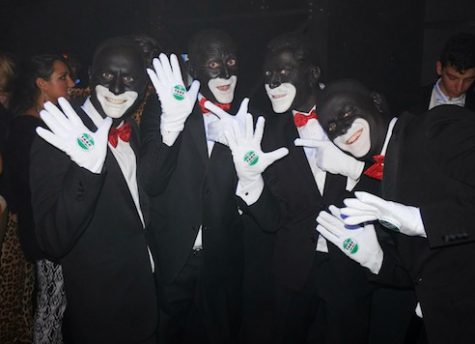 I honestly cannot stress this enough. Never, under any circumstance, is blackface ever OK. It is never OK. Dressing up in outfits that reinforce racist stereotypes is a form of blackface and this goes for all costumes on this list.