The Force Is Strong with These 10 Star Wars Films 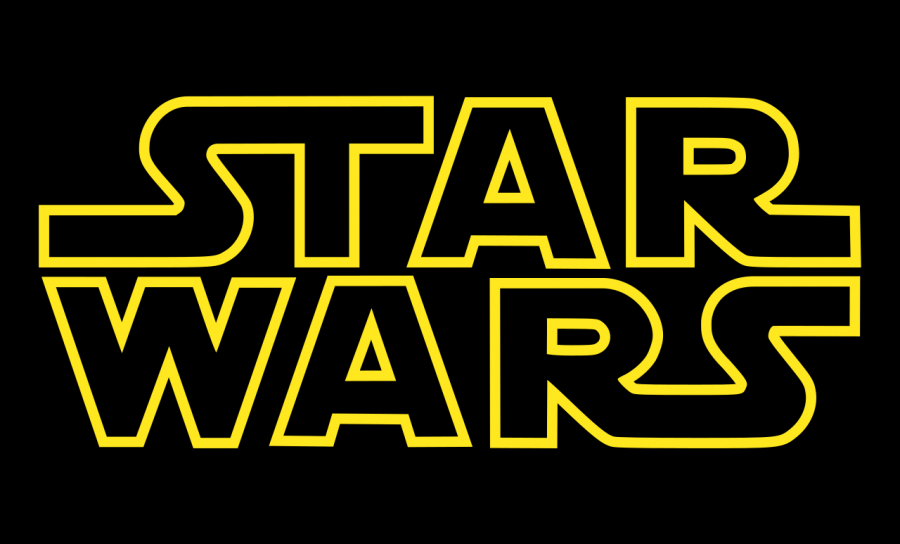 Star Wars means a lot to many people. The franchise has spent years exposing the great depths of George Lucas’s imagination. Ever since I was a kid, I’ve been obsessed with these movies. I grew up watching the ones that came out in the early 2000s, and to this day, I’m still a fan.

Here are 10 Star Wars films that take the cake. I’m sure the real fans will agree with me.

10. Rise of Skywalker
“Rise of Skywalker” was an interesting and weird movie. Director J.J. Abrams had to fix many mistakes that Rian Johnson made with “The Last Jedi.” Bringing back The Emperor was kind of unnecessary and I blame the writers for this idea, not the actors. Many people criticized Daisy Ridley for her portrayal of Rey. People should know that it isn’t always the actor’s fault when it comes to portraying the characters that are written for them. Their job is to take the writing and make it their own, and I feel that Ridley did a great job as Rey. It sucks that the writers didn’t do as good a job writing her story. 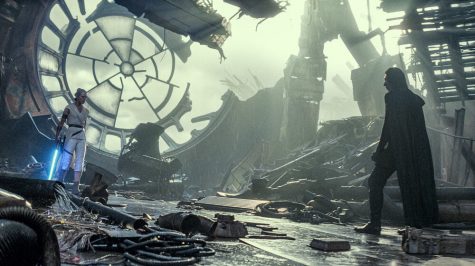 9. The Force Awakens
When I first saw “The Force Awakens,” I thought it was a good way to re-introduce the original cast back into the new Star Wars movies. But it was kind of a rip off of “A New Hope.” The storyline was similar and nothing new was incorporated but the cast. It was cool to see a female lead in this trilogy. The ending was great: a cliffhanger that will finally answer many questions that fans have had since ROTJ. 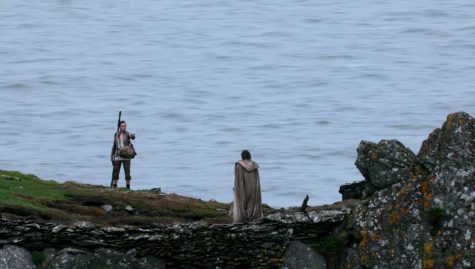 8. The Phantom Menace
The beginning of the prequel trilogy that is, to me, the most important story arc of the Star Wars canon. I felt that showing the young Anakin Skywalker and other unnecessary characters were kind of pointless, but the ending battle made it all worth it. Ewan McGregor and Natalie Portman’s introduction to the trilogy is probably the best part of the movie. 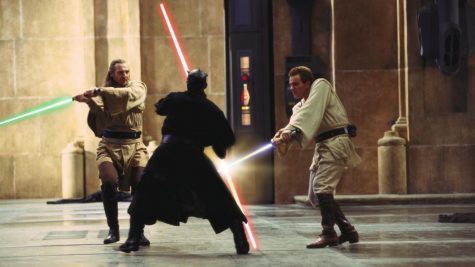 7. Rogue One
If you are an original trilogy fan, you will love “Rogue One”: the first spinoff Star Wars film that didn’t involve the main characters. Director Gareth Edwards has been a huge fan since he was a kid and for him to be able to make this movie meant the world to him. The effects were outstanding and it showed the vision George Lucas wanted to portray, that he couldn’t back in the 70s. The diverse cast of a British female lead and supporting characters from Hispanic to Asian made this an emotional story that was years in the making. 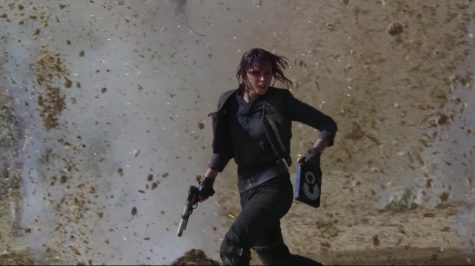 6. Solo: A Star Wars Story
Many people did not like this movie, but nobody appreciates the actors, the story, and the importance of the storyline. Alden Ehrenreich, who plays Hans Solo, plays the character perfectly and his performance revived the original Star Wars feeling to replace the disastrous sequel trilogy. If you’re a prequel trilogy fan you will love this movie.

5. Attack of the Clones
People consider this the worst Star Wars movie ever, but I just don’t know what they’re talking about. Yes, the dialogue is cringy and people criticize Hayden Christensen for his acting, but he is Anakin Skywalker. No one else could replace him. It’s probably the most important movie since it’s where the real conflict begins. The beginning of the Clone Wars, Yoda having an apprentice, and Anakin and Padme falling in love – if you can’t see this, you must know that their love destroyed the whole galaxy.

4. Return of the Jedi
This is the conclusion of the original trilogy and it ends with the perfect reunion. ROTJ shows a father and son moment that resonates deep within fans; it’s a family a movie. It also leaves us with questions about the history of Vader and why is he half machine and half human. Thankfully, this led to George Lucas making the prequel trilogy. 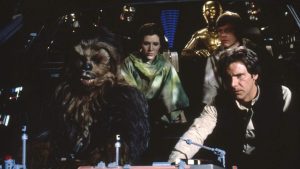 3. A New Hope
Budget issues, many props broken, the crew quitting, and George Lucas’s awful attitude created the first Star Wars. It launched 40 years of movies, TV shows, toys, video games, and apparel. The impact this movie had and still has is unbelievable. A New Hope is an indie movie – probably the best of all time. The movie introduces Luke Skywalker, Darth Vader, and Obi-Wan Kenobi. Fans should listen to every word said in this movie, as there are a lot of flashbacks of Darth Vader’s past. After all, Star Wars is Darth Vader’s story. 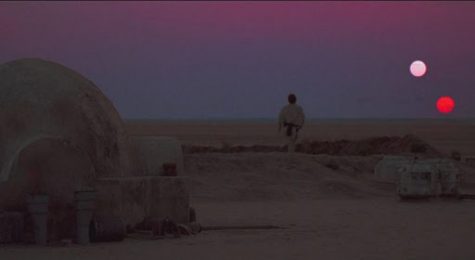 2. Empire Strikes Back
After the success of the first film, Lucas planned to release three movies. Empire is a prime example of a sequel of a film that is better than the first. It shows an iconic battle between Luke Skywalker and Darth Vader. The effects, at the time, were mind-blowing and many praised the movie as an important science fiction piece. It’s hard to believe this came out in 1980. John Williams’s score made the movie more memorable. The characters’ relationships grew and the story ended with a cliffhanger that fans had to wait for, for three years. 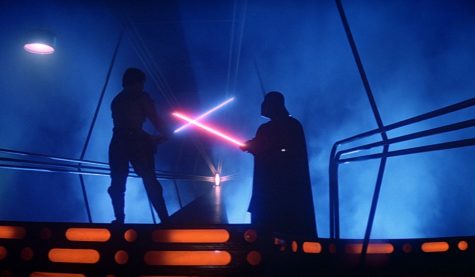 1. Revenge of the Sith
Regarded as the best Star Wars movie by the fans, the music, the story, and the battles made this an instant classic. Fans had been waiting for this movie since 1983 to see the reason why Anakin Skywalker became Darth Vader. The movie gets emotional and heartbreaking when you reach the Order 66 part. If you watched the Clone Wars series and are a true Star Wars fan, then this movie will mean much more to you. 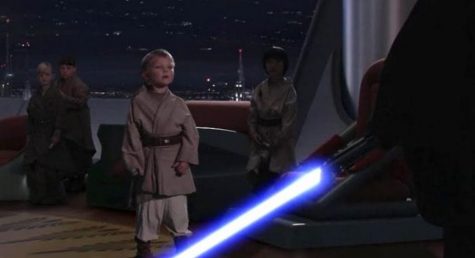