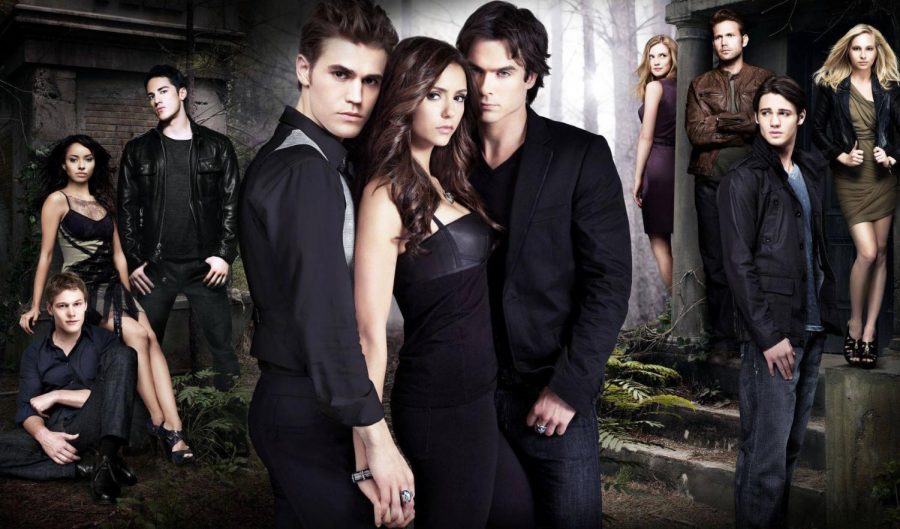 If you watch a lot of series like me then you know that when a series ends badly, it is one of the most disappointing feelings that you can experience as a fan. With the recent announcement of Dexter returning to showtime for a limited 10 episode series to rectify its terrible finale, I think it is safe to say that these 10 other shows could follow this example and give fans the ending that we deserve.
Arrow 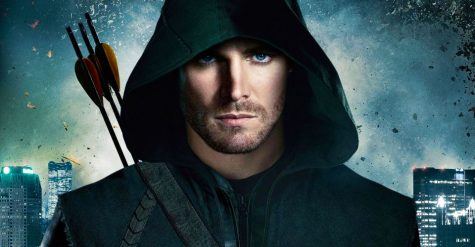 Spoiler alert! Oliver Queen dies on a spin-off show surrounded by strangers instead of characters from his own show that was vital to his journey of becoming a hero. His death scene was boring, emotionless, and just plain pointless. After he died, they resurrected him and then killed him again and none of his deaths resonated with me even though I love this character with my whole heart. His wife and long-time partner being missing from his death scene makes as much sense as the other heroes that died shortly after him being brought back to life, but his deat

h was deemed as irreversible. This is not how you show respect to such an important character that started an entire franchise of Superhero shows.
The Originals 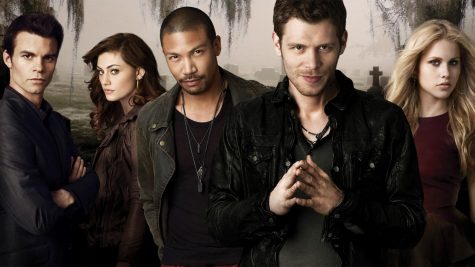 I cried during the series finale of this show and not because it was beautiful and lead to wonderful tears of joy kind of experience. It is because Julie Plec decided to kill a beloved main character yet again in a series finale. So predictable? I am right? Klaus Mikaelson was a Hybrid which is the combination of a vampire and a werewolf which made him the most powerful supernatural being on the show and how did he meet his demise you ask? In behavior that was completely out of his character, he decided to commit suicide and his brother joined him, well, just because the plot said so?
Twisted 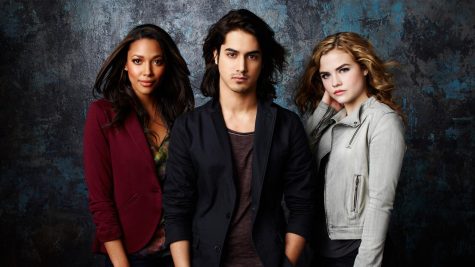 This show was canceled by ABC after just one season. It should have been given the opportunity to wrap up the remaining storylines especially after ending on a cliff hanger. The fans deserved at least two episodes with a detailed explanation of what happened after Danny discovered that he had feelings for Jo and if she was really the one that he ended up with. Also, did someone get shot in the finale, and if so, who? All we saw after we heard the gunshot was a black screen. Was it Jo or Charlie? Was Charlie apprehended for his crime? We have so many questions and we deserve the answers to all of them.
The Vampire Diaries 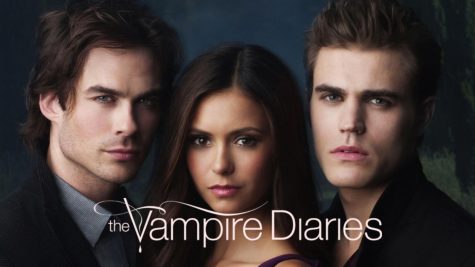 I just have three things to say about the vampire diaries series finale, #BonnieDeservedBetter, #TeamStelena, and Stefan should not have died. I would gladly let Damon trade places with Stefan. Why does the terrible brother get to live a long life while the better brother became the sacrificial lamb? All Stefan wanted was to be happy and he finally got married only to be killed immediately after his wedding. He deserved better than to die alone. Besides, this is a supernatural show, they should have found a way to bring him back. Also, Bonnie deserved a happier ending than communicating with her ghost boyfriend. Having a relationship with a ghost is crazy even for a show like this one.
Castle 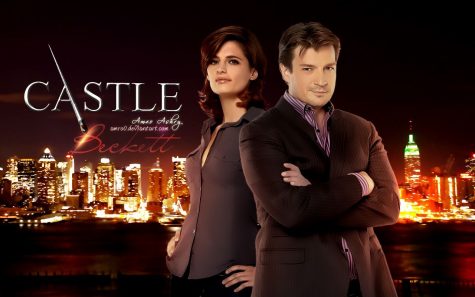 The final season of this show was terrible, and the series finale only made things worse. There were plans for this show to do another season, but the network decided to pull the plug on the show. The last few moments of the finale felt like it was copy and pasted on to the finale. Beckett and Castle were shot and bleeding on the floor. They were gasping for breath as they held each other’s hand. At this point, the audience is wondering whether they will survive. That anxiety that we had was short-lived as the next scene skipped seven years. Seven whole years!! That is too many years to fast-forwarded a show especially when the series is coming to a close. So many things could have happened during those seven years and as it turns out, a lot did happen!! Castle and Beckett now had three children running around and they somehow miraculously survived being shot.
Games of Thrones 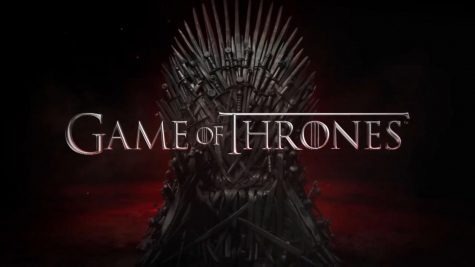 The finale being rushed was one of my biggest issues with it but it was not the only problem. Daenery became the mad Queen. The same woman who wanted to liberate the world ended up betraying her closest allies and was subsequently murdered by the man she loved. The Queen died at the hands of a man? How dare they?! Bran randomly becomes the king of 7 kingdoms and is a complicated mess. Jon is exiled to the wall again, shall we say goodbye to his entire character arc? Oh, and Sansa becomes Queen which should have been Daenery’s title. She was my favorite character and she deserved better than such a tragic ending. The worst part is the story is about the starks and after everything, they are still scattered across Westeros not necessarily happy but fulfilling a duty. An entire season’s plot was shoehorned into this finale. No! Just No!
Smallville 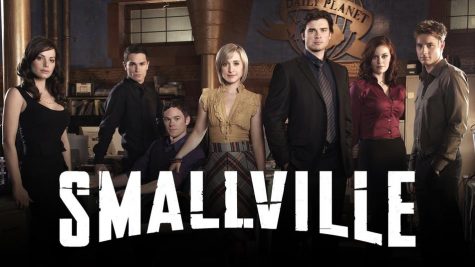 I did not mind Smallville’s series finale, but as a major Clois (Clark and Lois) fan, I deserved to witness their wedding. Can you believe that the happiest day of their lives was ruined by the darkness? Like, why would you ruin a perfectly good wedding? My shipper’s heart was crushed. I was hoping that in the series finale, the writers would give me that opportunity again. I just wanted to finally see my babies get married. Is that too much to ask? I waited so long for them to get together and all I got was a scene of them in the series finale on their way to a courthouse to get married. A courthouse?! Are you kidding me? No. I need a do-over.
How I Met Your Mother 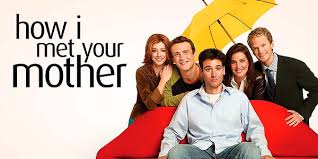 Is this even a surprise? This show had one of the worst endings that I have ever seen of any series in my entire life and no, that is not a hyperbole! How are you going to kill off the mother as soon as you introduce her? That makes no sense at all. The show literally centers around the importance of the mother and the story that Ted was telling his kids was not even about the mother, it was about his lingering feelings for Robin. Like, what?!  I cannot believe that Robin and Ted ended up together in the end. What was the reason? For the entire show, I watched them constantly reject each other. Their relationship is literally so toxic. It was supposed to be Barney and Robin. Of course, there was an alternative ending to this awful series finale but that is not good enough. I want it to be completely erased.
Friends 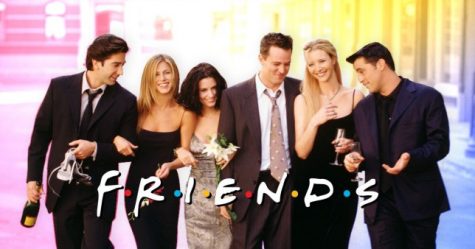 Can we all again that Ross and Rachel were the worst couple on the show? They’re on and off romance was the second most annoying thing on the show next to the character of Ross. In the finale, Rachel really gave up a job opportunity in Paris to be with Ross. Why? He treated her so badly throughout their entire relationship. That was an easy choice, and she chose wrong. I can literally hear his awful “we were on a break!” excuse for cheating on her. Girl, he is not worth it! I need you to get back on that plane. 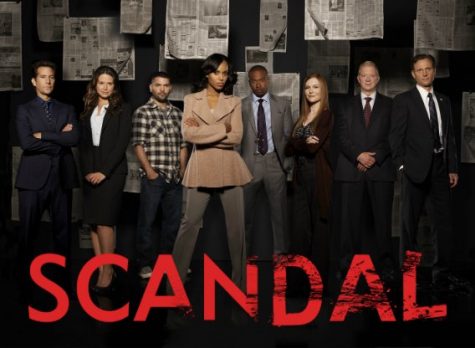 The ending was left open-ended. The writers left the audience doing a guessing game with storylines and that was such a disappointment to me. If I wanted to form my own interpretation of a series then I would write fanfiction. I  am still unsure as to whether or not Fitz and Olivia got their happy ending and their life of making jams in Vermont.  They have dreamt about that life for so long and the ending indicated that she was free to start a life with him so did she? All we saw was Olivia turning her back on DC but what’s next for her? I feel like none of that was explored. She was more than just Olivia Pope, the fixer. I wanted her personal life to be explored in the finale and as a fan, I was robbed of that opportunity.