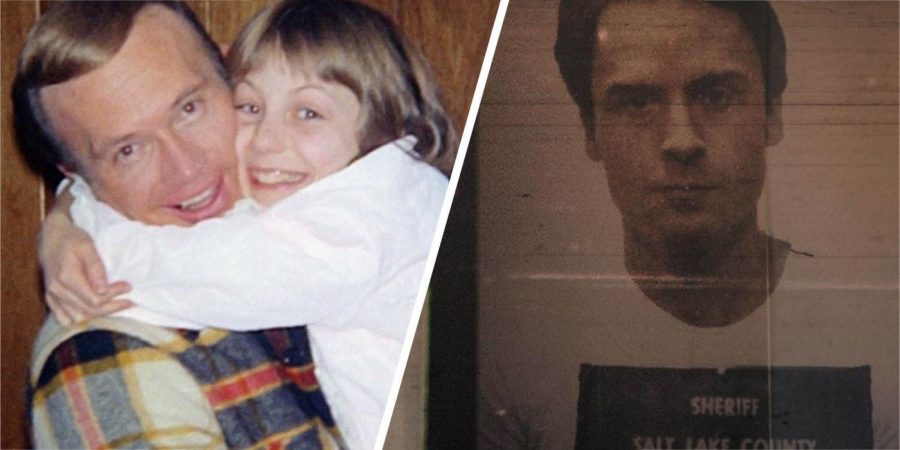 I get it – what kind of freak spends their free time watching shows about cold cases, murder mysteries, or unsolved missing persons in their free time? I can’t stop, I’m obsessed with them. It’s gotten to the point where I will watch a series to help me sleep. Yes – shows about murder and abandonment help me sleep. I’m clearly in way too deep here. Below are my top 5 true crime docu-series on Netflix.
1. Don’t F**k With Cats: Hunting an Internet Killer 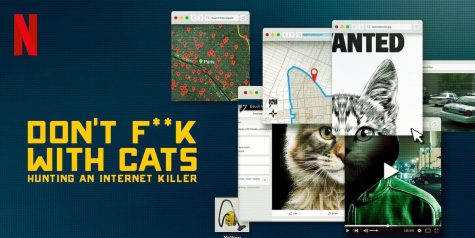 This entire series had my jaw on the ground. At first, I was skeptical due to its title, and the first 10 minutes is a woman talking in a desk chair about her internet addiction. Then, it all flipped and went from 0-100. It began with Luka Magnotta harming and slaying innocent kittens, and it only grew. The two hosts of the show had everything to do in part with trying to find the murderer and eventually tracking him down. This series is by far my favorite due to shock value and creepiness.

P.S. The most bone-chilling, gut-wrenching, and goose-bump-rising part is when Magnotta in his shirt. You’ll know when you know.
2. The Disappearance of Madeleine McCann
The worst nightmare of every parent is losing a child, especially under their own watch. The kidnapping of Madeleine McCann occurred in a hotel in Portugal when the 3-year-old girl was snatched from a hotel room when the parents were out to dinner. Police speculated about the child being sold as a sex slave. This theory even has some ties to Jeffrey Epstein.
3. Strong Island 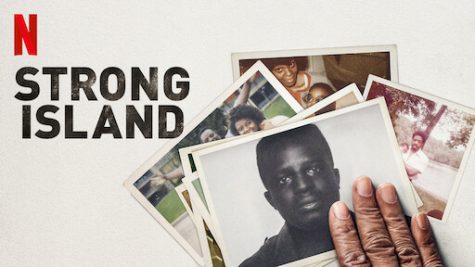 This documentary is not creepy nor scary, but nearly heart-breaking. In 1992, a black school teacher was killed by a white man who claimed self-defense to an all-white jury in Long Island. This documentary exposes the danger of Jim Crow laws in New York City and entangles historic injustice with mourning.

4. The Staircase
Author Michael Patterson called 9-1-1 one night after finding his wife at the bottom of his staircase, dead, from head wounds. Patterson claims it was an accident, but the police immediately expected him to be the murderer. He is convicted and spends his jail time trying to prove his innocence.

The creepiest part? Patterson’s ex-wife also died from a slip down a staircase.
5. American Murder: The Family Next Door
In what seems like a happy, typical family, Shanann Watts is murdered along with her children. Her husband, Chris, was a good stay at home dad – at least viewers thought he was. The police then arrest him as a suspect and Chris ends up failing a polygraph which leads to the entire truth being spilled on the table. We have Shanann’s best friend, Nicole Attkinson to thank for her persistence.
6. Evil Genius 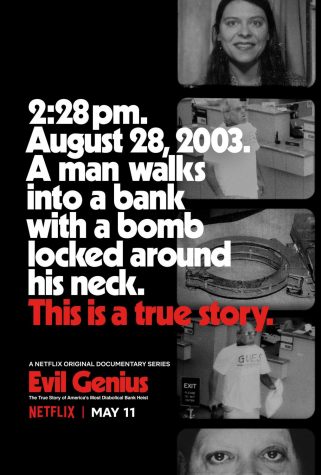 Evil Genius consists of the characters I would expect from a hick town, with a sick twist. It’s a true story about Brian Wells, a high-profile case of him walking into a bank with a bomb tied around his neck and a gun disguised as a cane. It only gets weirder from there. Was he forced? Or did he do it because he’d rather die than get caught? It’s a must-watch, but block out the entire day. The four-episode series will glue you to the couch and your eyes to the screen.
7. Killer Inside: The Mind of Aaron Hernandez
The only reason I’m including this series on my list is because of how high-profile it was. I don’t think production was that great and it could have been better if it was executed differently. However, Aaron Hernandez committed a double homicide and went on to play an entire football season for the New England Patriots. Hernandez’s autopsy reveals severe CTE, a brain injury from consistent blows to the head.

If he ended his football career earlier, could it have saved his life?
8. Abducted in Plain Sight 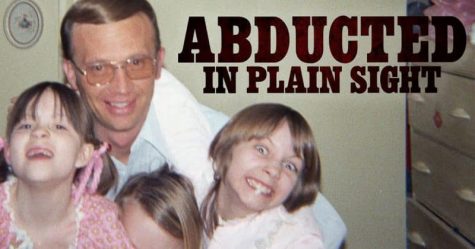 This documentary is twisted. Period. It is about an Idaho teenager, Jan Broberg, who is kidnapped by her elder neighbor. He, Robert Berchtold, entrapped Broberg’s extremely religious parents into trusting him and manipulating them into feeling a lot of shame. So much that the parents forgive the kidnapper, and allow the two to continue spending time together, which eventually led to the second kidnapping of Broberg.
9. Amanda Knox
American exchange student, Amanda Knox, was convicted of a murder in Italy in 2007. The student was accused of murdering her roommate along with her boyfriend. Eventually, the couple is acquitted, twice, by the Supreme Court of Italy.

One of my favorite lines ever is this movie’s opener – “Either I’m a psychopath in sheep’s clothing or I am YOU.”
10. Conversations with a Killer: The Ted Bundy Tapes 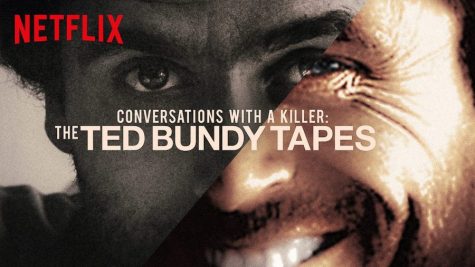 Last, but certainly not least, the classic Ted Bundy. There have been so many remakes of him, it’s hard to watch new ones! America’s most notorious serial killer murder over 30 people and was finally caught in 1978. Bundy was an attractive and smart man which often skewed people to like him. He even defends himself in court. Not very well considering is he convicted, but the boldness is still there.

This series was made from over 100 hours of interviews and footage with Bundy. He didn’t confess to the murders until two days before his execution.