Top 10 Movie Franchises Of All Time 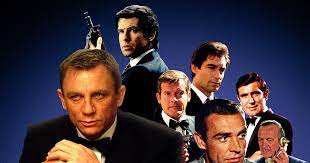 As we start to head into the winter season, it means that most of us are going to start staying in a little more because of that cold weather.  And many people know when you start staying in more you want to have some movies to watch to pass the time.  There is not a better time to start catching up on some movie franchises that you probably have not had the time to get to see.

As with that, I bring you the top 10 movie franchises of all time.

We start with the honorable mention because these movies are definitely must-watch but did not make the top 10 in this list.  Star Trek and Transformers are both two of the highest-grossing franchises in film history, while Pirates of the Caribbean and Twilight Saga are good watches for a different style of film.  Now we start with Number 10… 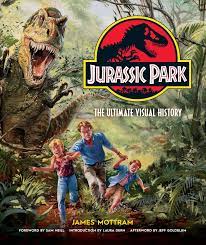 Jurassic Park has five installments of the franchise with a sixth that is being released in 2022.  Jurassic Park touched people’s hearts with the amazing acting of Jeff Goldblum as Ian Malcomb and now Chris Pratt as Owen Grady.  If you are into dinosaurs, this is an extremely must-watch.  The film has also scored over $4.99 Billion in the box office.

James Bond is one of the longest-running franchises of all time with as many as seven different actors being cast as the main role.  There have been 25 films in the franchise with the most recent coming out in October of 2021.  This film is perfect for the spy and mystery type of movie watchers like myself.

Toy Story is one of the highest-grossing animated series of all time.  There are four films in the franchise dating back to 1995 and most recently 2019.  Toy Story hits the hearts of everyone ranging from young to old and is definitely a franchise that you will not regret spending your time watching. 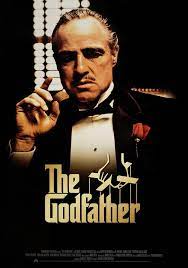 If you have not already seen The Godfather it is one of the most iconic franchises of all time.  When the first movie came out in 1972, it was a hit and an influence on almost all crime/mafia-style movies that followed after.  An all-star cast led by Al Pacino was bound for a film that many would argue should be top five on this list. 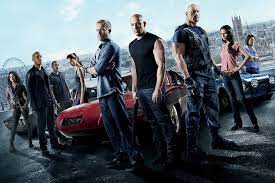 When Fast and Furious started, it was definitely one of the first of its kind.  Ten films later it is one of my personal favorites and would suggest many to watch but also not to expect much of the latter half of the movies.  Starting in 2001 if this franchise stopped at five or six, it would definitely be top five if not top three. Fast and Furious does start to get a little repetitive but the first half of this franchise is such a great watch that it is a must to be on this list. 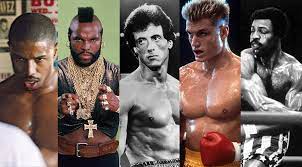 We have now reached the top five, and this top 5 in my eyes is not a question.  We start with Rocky, the hero and inspiration of many people around the world to never give up and always give it your all no matter what the circumstances are.  Rocky has six of his own movies and then two more spin-offs titled Creed.  You can argue that there is no bad movie in this franchise and have only made this franchise even stronger with the Creed movies. 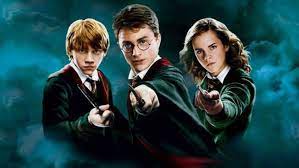 Starting in 2001 Harry Potter is loved by so many throughout the entire world.  This franchise has only gotten stronger since then.  Harry Potter is definitely for a certain taste if you are into the magic/wizard genre of movies, but even if you are not, the story and scenery in these movies are top-notch.  The 10 films in the franchise have grossed over $9 billion and deserve every dollar that it has earned. 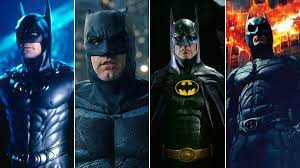 Kicking off the top three is Batman.  Over 10 live-action films of the masked vigilante that have been released, this franchise has generated over $5 billion at the box office.  Michael Keaton, Val Kilmer, George Clooney, Christian Bale, Ben Affleck, and now Robert Pattinson have all played Bruce Wayne on the big screen.  While like all the others on the list, these are not all connected with the same story, being able to create so many different styles of the same character and make them as good as they are is what makes Batman top three and a must-watch for any superhero lover.  Or if you aren’t, it is a perfect chance to get into it. 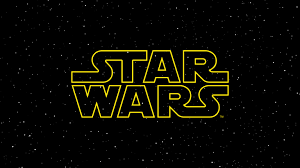 At number two, we have Star Wars.  Yes, this could cause a lot of controversy because it is not number 1 but it is very close and could change depending on the viewer. Star Wars captured the imagination of viewers all over the world.  Starting in 1977 over 40 years later we are still getting new Star Wars films and they have not fallen off.  Tallying over $10 billion in the box office, Star Wars brings a genre of its own to the big screen that has had people talking for years and more years to come.  Now number 1… 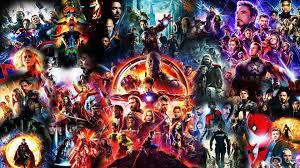 The difference between the MCU and all of these other films, especially Star Wars, is that the MCU has been able to produce 23 movies all interconnected with each other in just 12 years.  Since the first release of Iron Man played by Robert Downey JR, it has been topping box office release after release nonstop reaching $22.5 billion.  The franchise also holds the highest grossing single film of all time with Avengers Endgame.  And the best part of the MCU is that we are not stopping anytime soon, with over a dozen new films and TV shows set to release.