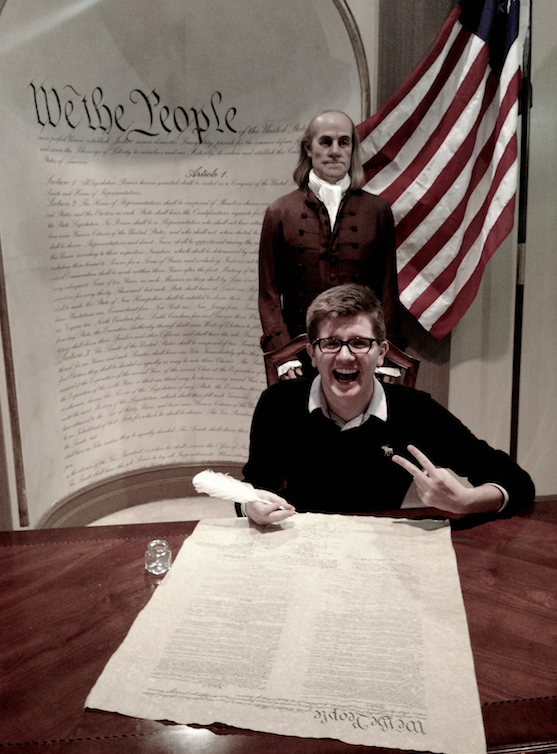 Being a British student has many advantages when you live in the United States, people are always asking me to just talk at them so they can listen to my accent, some people assume that with the accent comes intelligence and some people just ask me if I was in any of the Harry Potter Movies. What you may not realise however is that although these two countries are very similar culturally, socially we have two very different ideologies and systems, this is what I am going to try and break down with you now.

One of the main things that has annoyed me since moving to America is how people greet each other with rhetorical questions. In the UK if someone asks “how are you?” then it is common courtesy to dignify them with an answer and that normally leads to a conversation unless you are busy and then you apologise profusely gesturing to your wrist to say you’re late. I pass people in the hall here and they say all kinds of things like “how’s it going” “What’s going on?” and my new personal favourite “What’s up?” to which the answer normally is “Your cholesterol”.

The homeless are definitely one of a kind people in New York City. They come from all over the place in the hope that they will make a better life for themselves in the city that never sleeps. They wonder around up and down the Avenues shaking empty Starbucks cups with a few nickels and pennies inside, isn’t it ironic how the Starbucks cup that normally connotes status and wannabe social acceptance is also used to beg for things? Just some food for thought. When I see the homeless wondering round sifting through the bins looking for plastic bottles to recycle for change I feel bad because I can’t help but think of the Wombles. Many Americans wont understand this analogy but The Wombles are fictional pointy-nosed, furry creatures that live in burrows, where they aim to help the environment by collecting and recycling rubbish in creative ways. I suppose having a British sense of humour helps when it comes to empathising with these people, I can understand what they are doing but it’s also funny because of the image I have in my head. 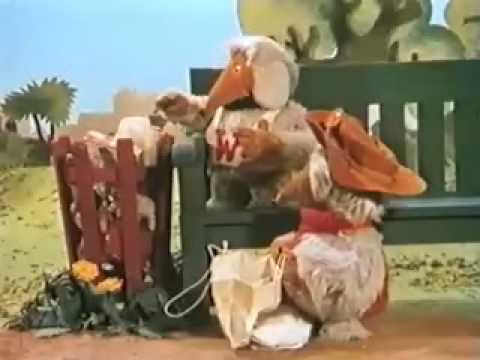 Another pet peeve of mine is the horrendous fact that Americans find it socially acceptable to walk around in shorts, sandals and white socks pulled up to the tops of their shins. Apparently this is because it’s easier to just slip on the sandals than put some shoes on, I argue that it’s easy to just have sex without a condom but you do it anyway to avoid any “embarrassment” or as most people call it ‘Herpes’. It’s not just the fashion faux pas that I find extremely disconcerting it’s actually the entire attitude of a lot of the American student population. The way the education system works in this country in my opinion is regressive rather than progressive, people here act at least 2 or 3 years below their age and I’m trying to figure out as to why this is. I concluded that one of the main reasons for the child like behaviour is that the American teenagers aren’t trusted to be considered as adults until they are 21 which is ridiculous. In the UK 18 year olds are trusted with alcohol and I really do believe that this is why we have a much more sophisticated level of maturity compared to Americans of the same age. Don’t get me wrong many people in the UK abuse alcohol and really do take things too far but the vast majority of people by the time they are 19 or 20 can tolerate their alcohol, they know what they can handle and acknowledge when they have had enough. 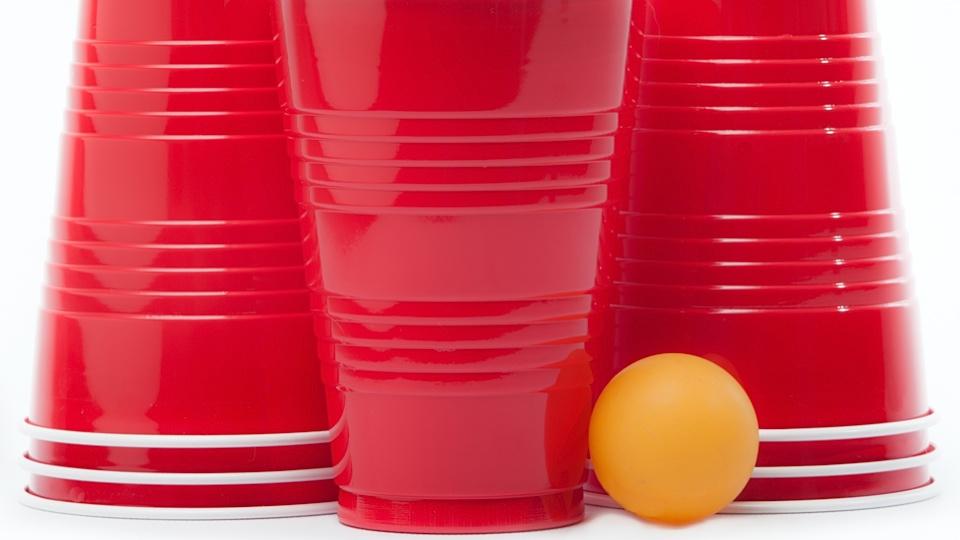 The problem with having a legal drinking age of 21 is that when you go to college, you expect to be able to completely let lose and have fun, it’s the first time that you live away from your parents and with that comes a very strong sense of freedom. The only issue is that the people in charge still treat the students here like children, once again I don’t want to generalise because some adults here are very empathetic and understand but some others are the epitome of ignorance and treat 20 year old students like high school freshmen. I know that a lot of students deserve to be treated this way but it shouldn’t reflect on all of the others. When American students do drink it’s always a binge, they don’t always have the opportunity to be drink casually so they go all out and normally end up in trouble. In the UK people are able to go out for social drinks at the age of 18, we can enjoy a couple of drinks with our friends and then go home, which surely is a much better system?
The only resolution is to lower the drinking age but along side that raise the price of alcohol tax. This means that students have the opportunity to drink but they can’t have excessive amounts for dirt cheap prices, it will boost the defective economy and people can finally begin to understand their limits.

So my conclusion, I really do love living in this country and I’ll even admit that I enjoy the history and learning about how the British just decided that we had better things to do and decided that we didn’t want you any more… It’s just a shame that your society hasn’t developed are far as ours.