Ricky does not get shot in Compton everyday 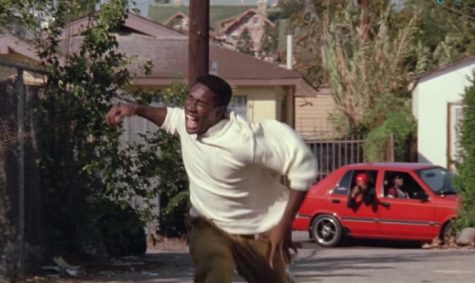 During the 90’s LA was one of the most dangerous cities in America. But now things have changed and areas such as Compton, Long Beach and South Central are not as dangerous at they use to be.

Earthquakes do not happen as often as people think 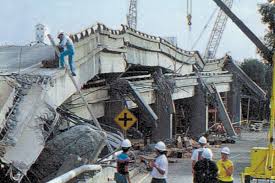 Being a California native we do not have earthquakes every week. They happen once every blue moon and there so small I sleep right through them. 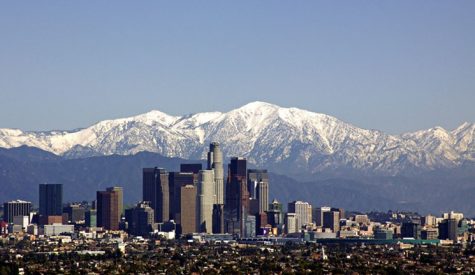 Some Californian’s like to ski during the winter. The mountains are only an hour from LA and a lot of people enjoy the snow at Big Bear Mountain. 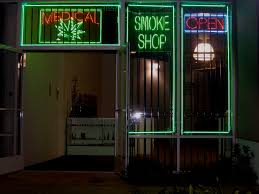 All though California is the weed state everybody and their mama’s cant smoke weed legally. You can not go into a marijuana shop unless you have a medical marijuana card. So don’t run off the plug just yet.

5. Indeed there are a lot of celebrities in LA but you will not see them often unless your at the Laker game. 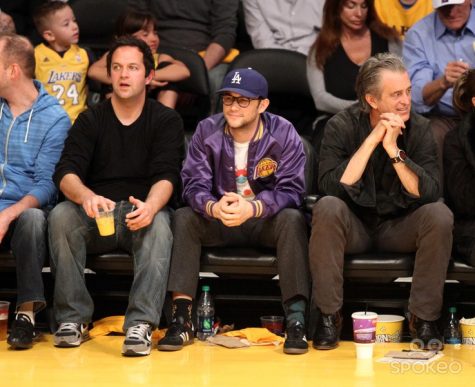 The Laker games are known to attract a lot of celebrity’s. They even come from out of town just to see Laker games. The Lakes are that team that makes off brand players relevant. Also when us Californian’s see a celebrity we have the kind of persona we do not get excited when we see celebrities. 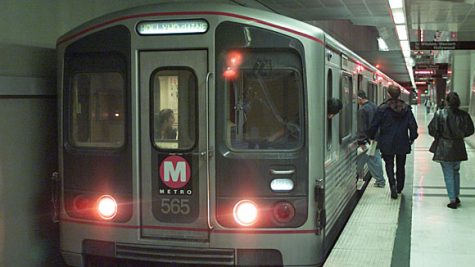 There is a subway that goes through down town LA. Millions of people ride the bus everyday in LA. But if you ride the bus in LA you will get called a scrub by a girl your trying to holler at. 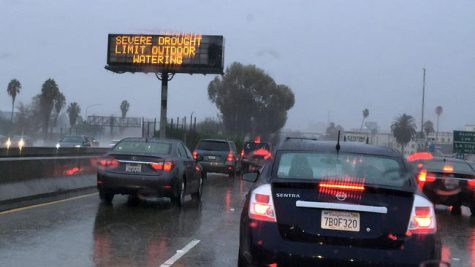 According to our govern he is putting a chemical in the clouds to make it rain so let the purple rain come down.