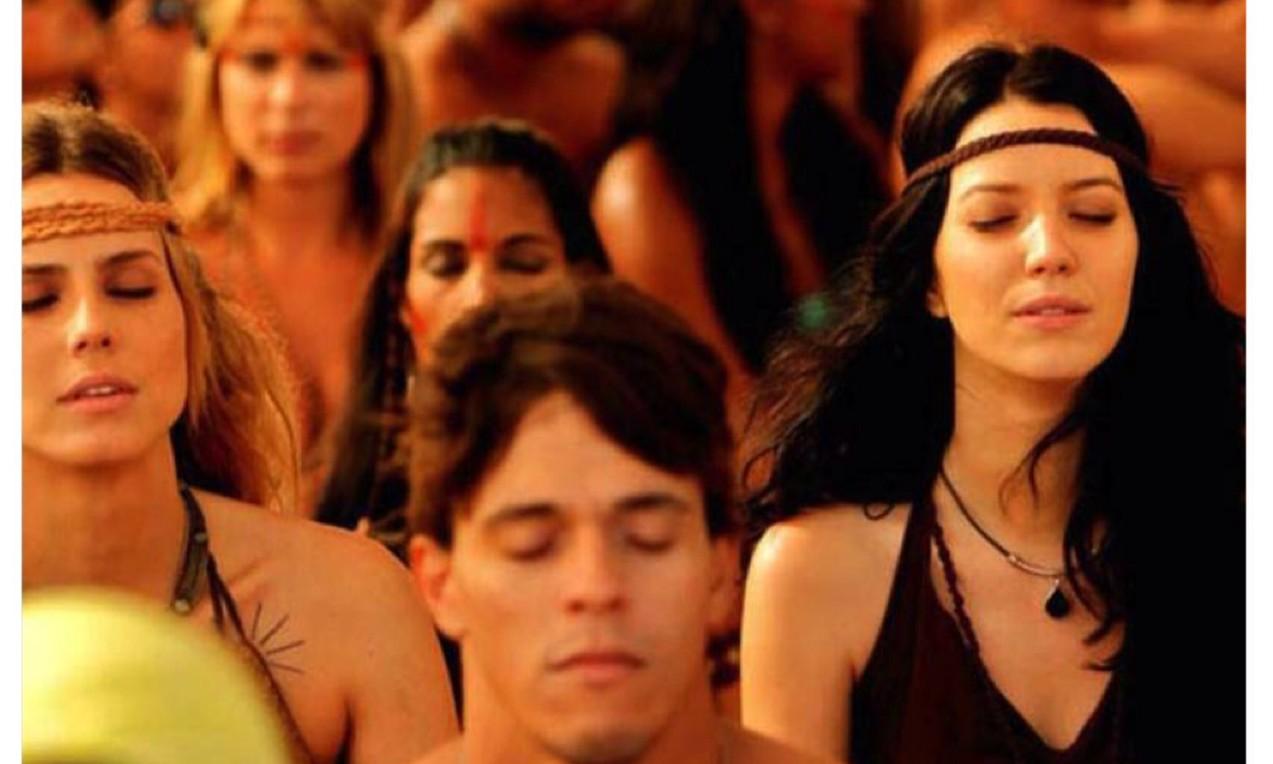 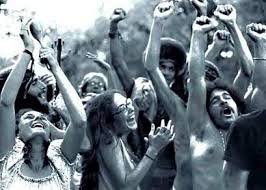 The Amit Buddha is the presiding Buddha of the Western Paradise, or Pure Land, in which all beings enjoy unbound happiness. This Paradise is not to be understood as a location but as a state of consciousness”

It’s no longer about the money, it’s about doing something you love.”