‘Family Cheated Of Its Justice’ 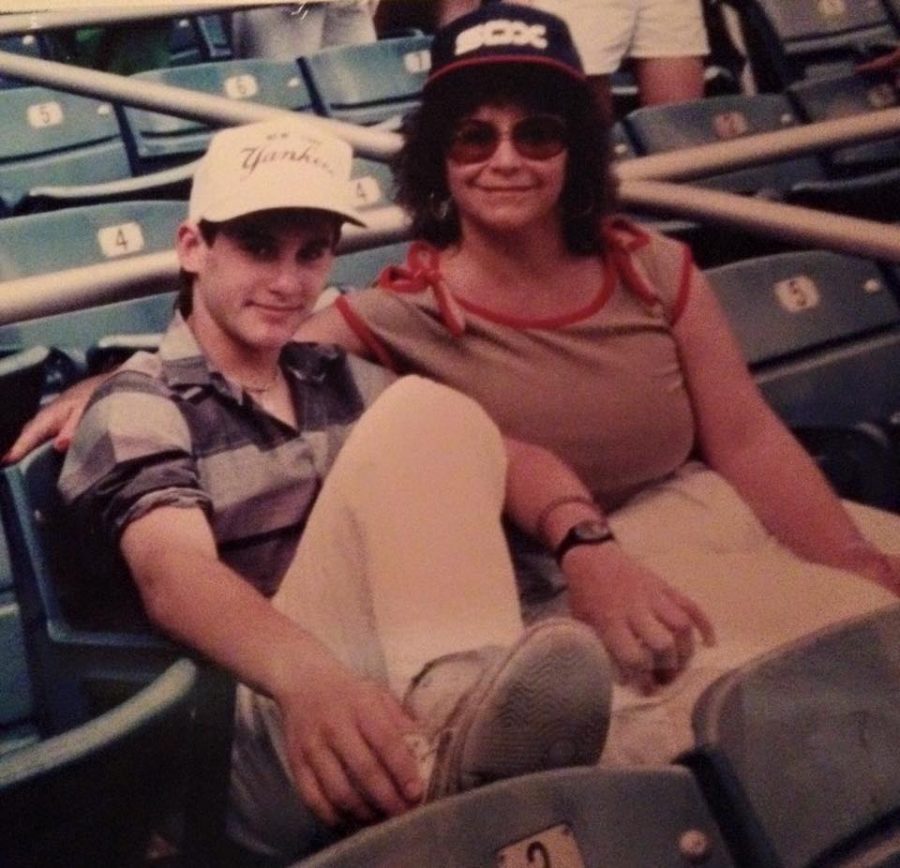 Balancio became a member of the Parents of Murdered Children organization. There, she’d hear everyone’s stories, and it would bring her back to the very day when she found out about Louis.

She was in Florida at the time; her godmother had just been buried during the day, and that night, she received the phone call from her husband about what to do.

“The first thing he said was, ‘People knocked at the door saying that a body was at Westchester Medical Center and they think it’s Louis. Should I take Jeffrey?’” Balancio started to say. “When he first told me Louis died, he was very good about it. He told me right away, but I lost it.”

“I stood with the phone and just collapsed.”

“I thought he was in a car accident. It registered that he had died and all I kept asking was, ‘Who else was in the car?’” said Balancio. “But my husband kept saying, ‘No, it wasn’t a car accident. It was at a bar. He was stabbed.’”

Balancio continued, “From that point on, everything got confusing. Jeffrey was only 14 at the time; I didn’t want my husband to leave him alone, but I kept thinking – why would anyone want to kill Louis?”

Balancio kept thinking it was mistaken identity, that it wasn’t Louis, but if it was, why him?

“Louis’ personality was extremely well-rounded, and he was good at any sport,” Balancio started to say. “When there was any time to pick teams, his first pick would be the kid that no one else would choose.”

“He was always that way.”

With many thoughts in her head, Balancio told her husband to take their younger son with him to identify the body.

“I don’t know whether it was the right answer or thing to do or what.”

To this day, Balancio’s son remembers his older brother lying on the slab with a sheet up to his neck and eyes still open.

With a tear in her eye, Balancio said, “I remember Jeffrey saying to me, ‘Louis looked like he was very much at peace.’”

After hanging up the phone with her husband, Balancio packed her bag and boarded on a plane. By this time, she still hadn’t heard anything until she landed in New York.

“The minute I walked off the plane and saw my husband’s face, I knew it was Louis.”

After finding out the news, Balancio remembers on their way home, they drove by the bar where Louis was murdered.

“All the police tape was gone. It was as if they weren’t investigating something serious,” Balancio said.

The story of that night is somewhat clouded. Exact reasons are uncertain. But the details are that on Feb. 4, 1994, Louis was outside the Strikezone Bar in Yonkers. A member of the Tanglewood Boys, a training ground for the American Mafia, stabbed Louis 13 times, mistaking him for a rival gang member.

Years of odd court room trials and a confession led to a legal loophole, and the suspect walked after seven years in prison in a deal agreeing to time already served.

The Balancio family was aghast and felt cheated of justice.

Fast forward four to five years later after Louis’ death, Balancio noticed the triggers that can set a person off. Living in a condominium, her neighbor was one of the ‘don’t walk on the grass’ people and put up yellow tape to keep kids off.

“I saw the tape and immediately thought of the crime scene,” said Balancio. “I couldn’t even walk into my house. I started hyperventilating.”