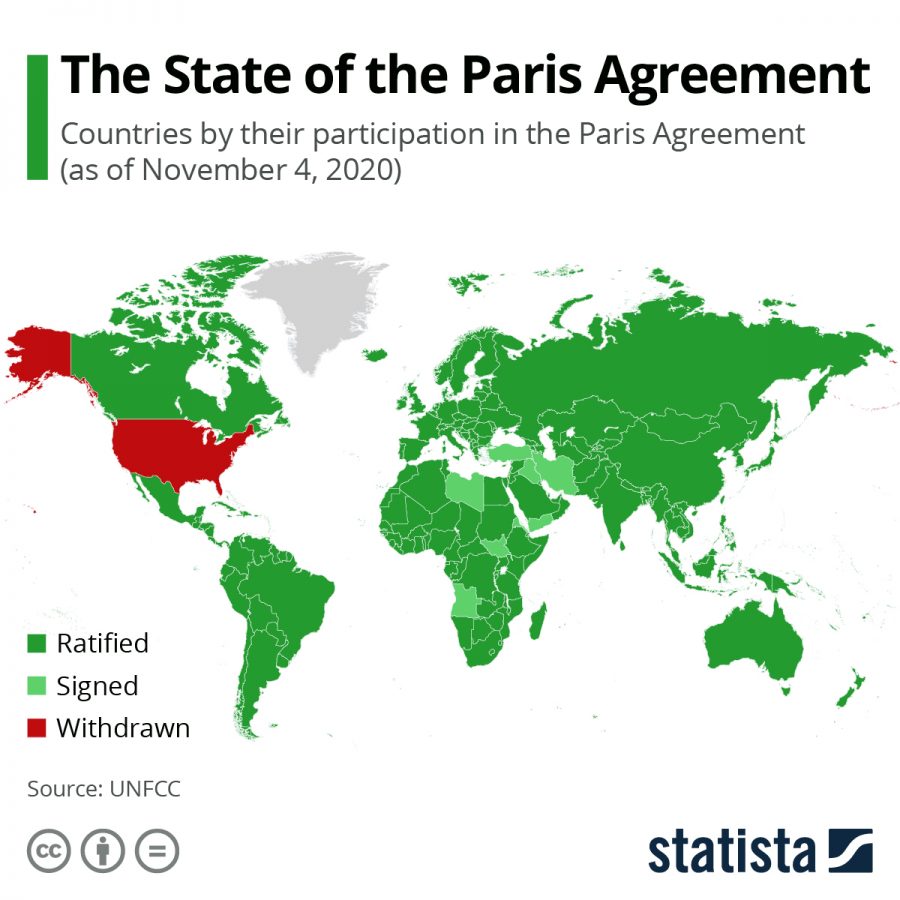 One of the most commonly asked questions during the election season was how each candidate would combat the issue of climate change while keeping in mind the importance of protecting existing jobs and creating new ones.

Trump views environmental regulations as harmful to jobs in the energy sector while Biden sees addressing climate change as an opportunity to create new jobs.

Trump said that amongst many different programs, he locked in America’s commitment to environmental conservation by joining the Trillion Trees Initiative. He expressed his love for the environment and his want for the most crystal-clear water and the cleanest air. He also mentioned that the U.S. has the lowest number of carbon emissions for the first time in 35 years under the Trump Administration.

Biden shared his $2 trillion dollar plan to make four million buildings carbon emission friendly during his first term, turning America into a completely carbon-free country by 2035. He repeatedly defended that his plan to combat climate change is separate from the Green New Deal.

He disagreed wholly with Trump and said that he feels that the United States needs to rejoin the other 190 countries in the Paris Accord immediately, as the world is nearing the “point of no return.” He referenced the wildfires in Brazil as a direct consequence of Trump ceasing participation with the accord.

Trump explained that his refusal to participate in the Paris Accord was done to prevent the American coal and oil industries from diminishing, upon which millions of jobs and companies rely. He accused the Biden campaign of wanting to completely abolish fracking.

Trump has continuously questioned the legitimacy of Biden’s plan on the basis of the lack of action taken while he was in office beside former President Barack Obama.

“So why didn’t he do it for 47 years? You were vice president. Why didn’t you get the world—China sends up real dirt into the air. Russia does, India does, they all do.”

Biden claimed his plan is rock solid. He promised a plan to slowly stop fracking and eventually switch over to natural gas as the only source of energy. 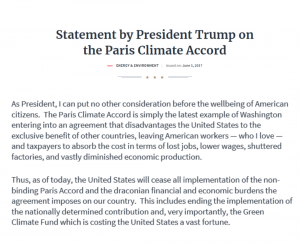