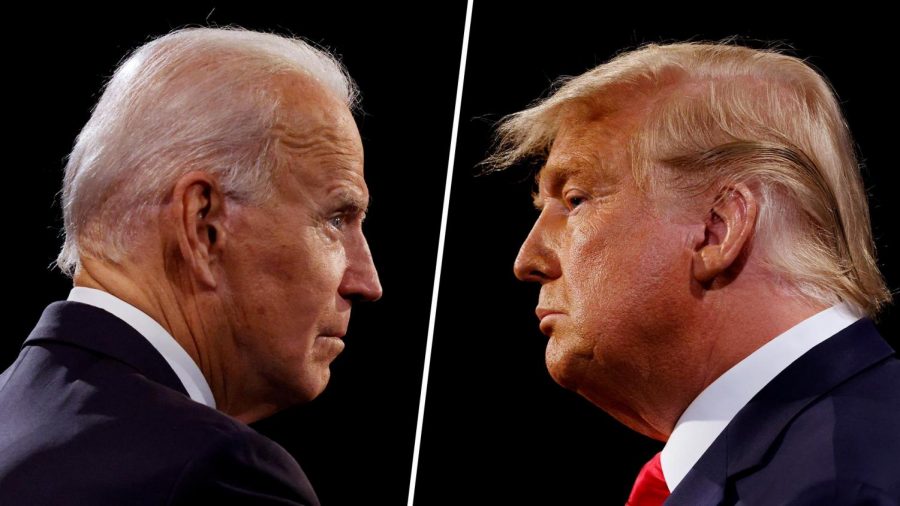 Trump and Biden squared up on Sept. 29 at Case Western Reserve University in Cleveland, Ohio, for the first in what was supposed to be a series of three presidential debates. The debate was moderated by Fox News’s Chris Wallace, and consisted of the Trump and Biden records, The Supreme Court, COVID-19, the economy, race and violence in American cities, and the integrity of the election.

On Oct. 7 at the University of Utah in Salt Lake City, Utah, Harris, Pence, and his pet fly went head-to-head (no pun intended), in the vice presidential debate. The topics of focus were COVID-19, jobs and the economy, healthcare, climate change and the environment, policing in America, and voting. USA Today’s Susan Page was the moderator.

The two stuck to the guns of their presidential candidates while discussing the topics they were presented with. Their ability to remain civil made the debate ‘fly’ by much quicker than the presidential debates. 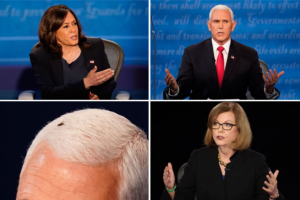 The second debate was originally scheduled for Oct. 15 in Miami, Florida. However, Trump tested positive for COVID-19 and organizers canceled the debate, leaving potential voters with only two presidential debates to influence their decisions.

NBC News’s Kristen Welker moderated the second and final presidential debate on Oct. 22 at Belmont University in Nashville, Tennessee. Trump and Biden faced-off over the topics of the fight against the coronavirus, national security, American families, race in America, climate change, and leadership.

During the debates, each candidate was allotted two minutes, uninterrupted, at the beginning of each section, to respond to the moderator’s question regarding one of the six pre-decided debate topics per section. Then, each was given 30 seconds to respond to the other after they’d given their answer to the initial question.

Though a lot of head-butting and interrupting took place during said debates, and the time allowance for questions and responses was seldom respected, there were some important takeaways from each.

In an interview with Prof. Frederick L. Shiels, a seasoned political science professor at Mercy College, he shared his opinion and highlights from the first presidential debate.

“I’ve watched every presidential debate since 1960, so I have a pretty big store of debate experience, but this one was unique.”

He explained how the entire debate was erratic with the moderator, Trump, and Biden all losing control sporadically.

“The accomplished Biden strategically lost his temper and gained it back. He showed his humanity by calling Trump a clown and telling him to shut up, but also showed his maturity by being able to quickly collect himself.”

Shiels saw Biden as smoother than the “angry and macho” Trump and agreed with initial cable reactions that showed Biden won the debate.

Paraphrasing a theory from former U.S. Secretary of Labor, Robert Reich, Shiels explained the current state of the Republican and Democratic parties.

Unbeknownst to this paradigm, the debate gave him the impression that Trump’s political luster is fading.

Twitter users also had a lot to say about the presidential debates. It has been a warzone of contrasting opinions. 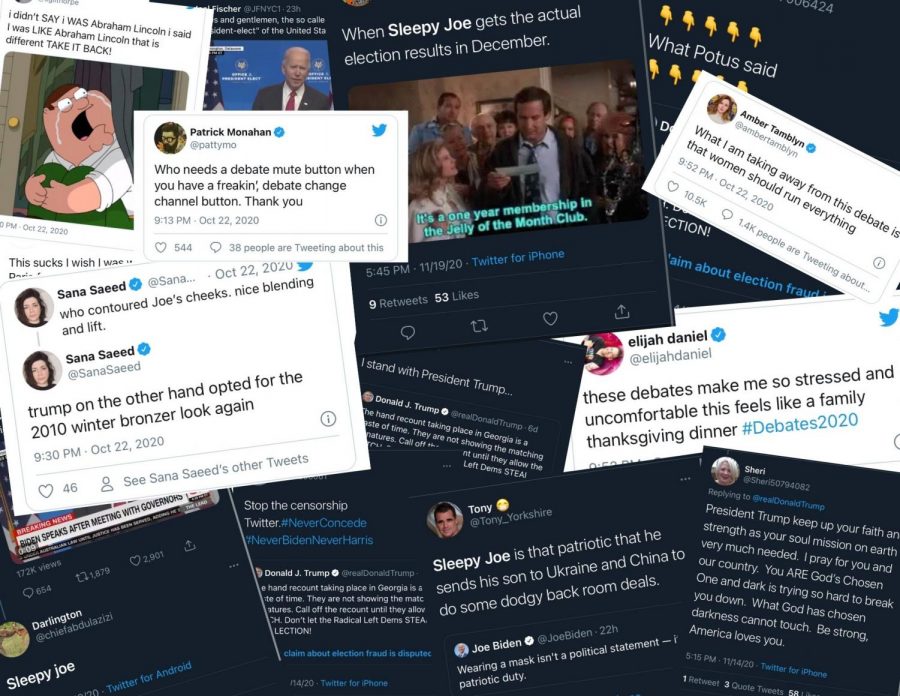 Since Trump has become involved in politics, people, including those from other countries, have been more outspoken than ever before, especially on social media. Many have the tendency to get engulfed by theatrics and lose sight of what an election is all about. It’s the duty of the people to make an organized and informed choice of the candidate that they believe will better serve their country. Beneath the media-fueled popularity contest of who yells the loudest or makes the wittiest remarks, struggling to breathe are the platforms, policies, and beliefs that each candidate plans to implement during their term as POTUS.