On the Trump and Biden Records and National Security 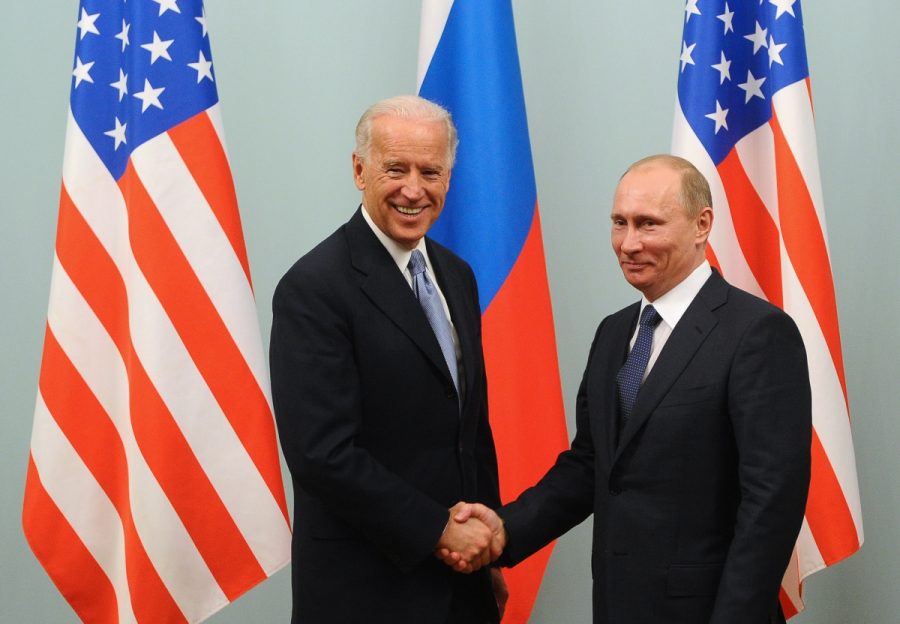 Biden believes that Trump took advantage of broken tax codes and profited during his presidency while America became weaker and more divided. He plans to eliminate a portion of Trump’s tax cuts.

Trump disclosed that he pays millions of dollars in taxes every year. In fact, he mentioned that Biden passed a tax bill years before that had helped him.

“Putin’s puppy,” as Biden refers to Trump, and other billionaires, have only become wealthier while the middle and lower class are worse off than before, he feels.

Trump brought up that Biden and his family accepted $3.5 million from Russia through Putin and that they continue to accept money without any explanation as to why.

He talked about the bad that was done by Russia during Biden’s term with Obama and how much the two handed over to Russia while accepting money from them then, as well.

On the topic of family, he also shared that Biden’s son, Hunter, was “administratively” discharged from the military for drug use.

Biden wasn’t happy that Trump initiated a conversation about his family, but explained how proud he is of his son for recovering from his drug addiction.

He elaborated further, saying that his is not the only family at stake, as this is about the families of the American people.

The night before the final presidential debate, top intelligence officials confirmed that both Russia and Iran were working to influence the election. They’d obtained U.S. voter registration information, and Iran sent intimidating messages to Florida voters.

Biden said during the debate that he intends to make Russia, China, Iran, and any other countries that interfere with the U.S., pay for affecting the country’s sovereignty and for trying to ensure that he would not be elected the next President of the United States.

He claims that Trump is unwilling to take on Vladimir Putin even though he paid to have American soldiers killed in Afghanistan and attempted to destabilize NATO, and he questioned why Trump hasn’t done anything to stop it.

Trump quoted Director of National Intelligence, John Ratcliffe, in saying that “The one thing that’s common to both of them [Biden and Putin], is that they both want you [Trump] to lose because there has been nobody tougher on Russia.”

Trump said he has gotten the NATO countries to put up an extra $130 billion, soon to be $420 billion, each year, to guard against Russia.

“In 47 months, I’ve done more than you have in 47 years, Joe,” a comment Trump frequently makes.